Introducing the new Small.Bin container, which has been designed with two main purposes:

Small.Bin preserves the gentle and organic appearanceforms that defines the Bin range. It is easy to integrate into any environment with a look that gives it a homely feel, thus creating empathy with the user, involving and motivating them. A container which helps to humanize the city.

Designed in every detail

Each piece is Small.Bin designed and manufactured to exactly meet their function, have chosen the best materials to ensure long life keeping its usability and comfort.

The emptying lid can be opened on both sides

Picture indicating the type of waste with icons and examples

A narrower, and lower side-load container

A new concept of container created to ensure less obstructed streets and to fulfil requirements such as the introduction of the side-load system into narrow streets, or placing containers on the hard shoulder of streets in inter-urban areas. A container which helps to humanize the city.

A new concept of container which tries to reduce the visual barrier generated by containers placed in front of doorways and shop windows, by being below the average eye level. A container which helps to humanize the city. 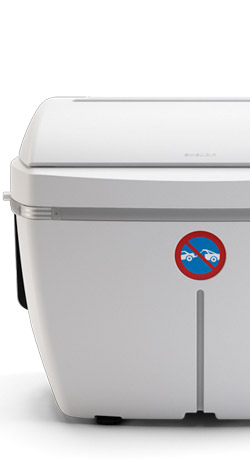 With Small.Bin a pedal is an option, not an obligation Small.Bin has been designed to be used without a pedal thanks to its innovative user lid, which guarantees the best user experience.

Due to its smaller dimensions, it facilitates interaction with the user, creating a less aggressive sensation than when using traditional containers because it is lighter and safer.

It features the Soft Close automatic opening-closing system, with double shock-absorption which allows it to make the movement of the lid smoother during its opening and prevents its abrupt closing, thus helping to avoid accidents. 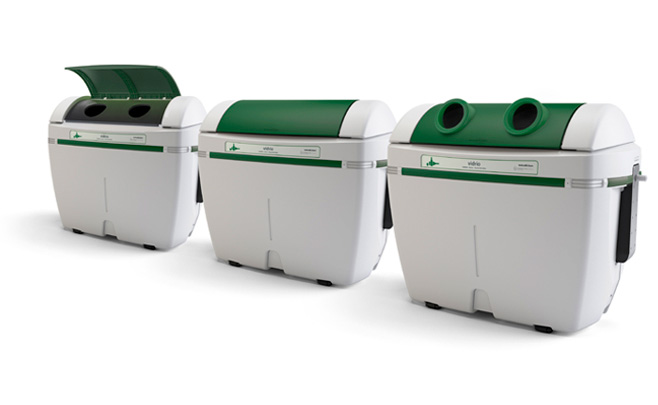 Small.Bin: a container to last 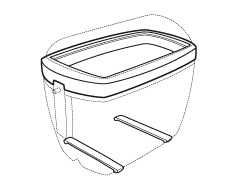 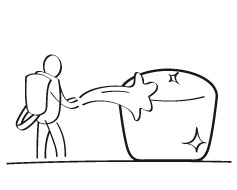 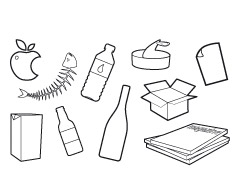 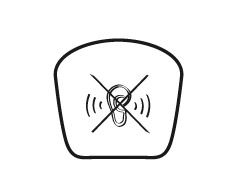